We have recently been engaged for a renovation project at Rectory Grove in Clapham’s Old Town. The existing property is a four storey Georgian townhouse (including basement and attic) that has previously been divided into four self-contained residential units. There is also an additional flat located on the Ground Floor that does not form part of the works.

The building was built in early to mid 18th Century and is half of a pair with the building adjacent. The townhouse is formed of stock brick with stone coped parapets; large, timber sash windows and a rounded gambrel roof with dormers to the front and rear. Internally, at the Ground Floor there are a number of original heritage features that are reflective of the building’s period such as: dentil cornicing, skirting and timber sash windows with integrated shutters, however there is little evidence of original features at the other floors, following a renovation in the 1970s. The property is located within the Rectory Grove Conservation Area and is Grade II listed and as a result, requires Listed Building Consent for any works proposed.

Granit were initially appointed to carry out a heritage report to assess and document the building’s original heritage features and the condition of the building in support of an number of applications for Listed Building Consent. In addition, we were asked to carry out a feasibility report to assess the viability of renovating the 4no. units into self-contained flats, appropriate for modern-day living. This exercise involved examining the configuration of the units to allow for the upgrade of services, utilities and spatial arrangement whilst acknowledging the building’s heritage and original floorplan.

Following a successful feasibility study and an initial application, Granit have now progressed to Concept Design. The proposals seek to renovate the existing residential units to form 4 No. self-contained flats with access to a large garden to the rear. The flats reflect the existing split, and comprise 1no. one-bed unit, 2no. two-bed units and 1no. three-bed unit across the property’s four floors. Using the Heritage Report prepared previously, the proposals identify the building’s original heritage features and incorporate their retention and repair into a concept design that will form the basis for another application for Listed Building consent. The aim is to finish the units to a high-standard that will bring life back to this local heritage asset, whilst upgrading the space to align with modern living standards and current Building Regulations. 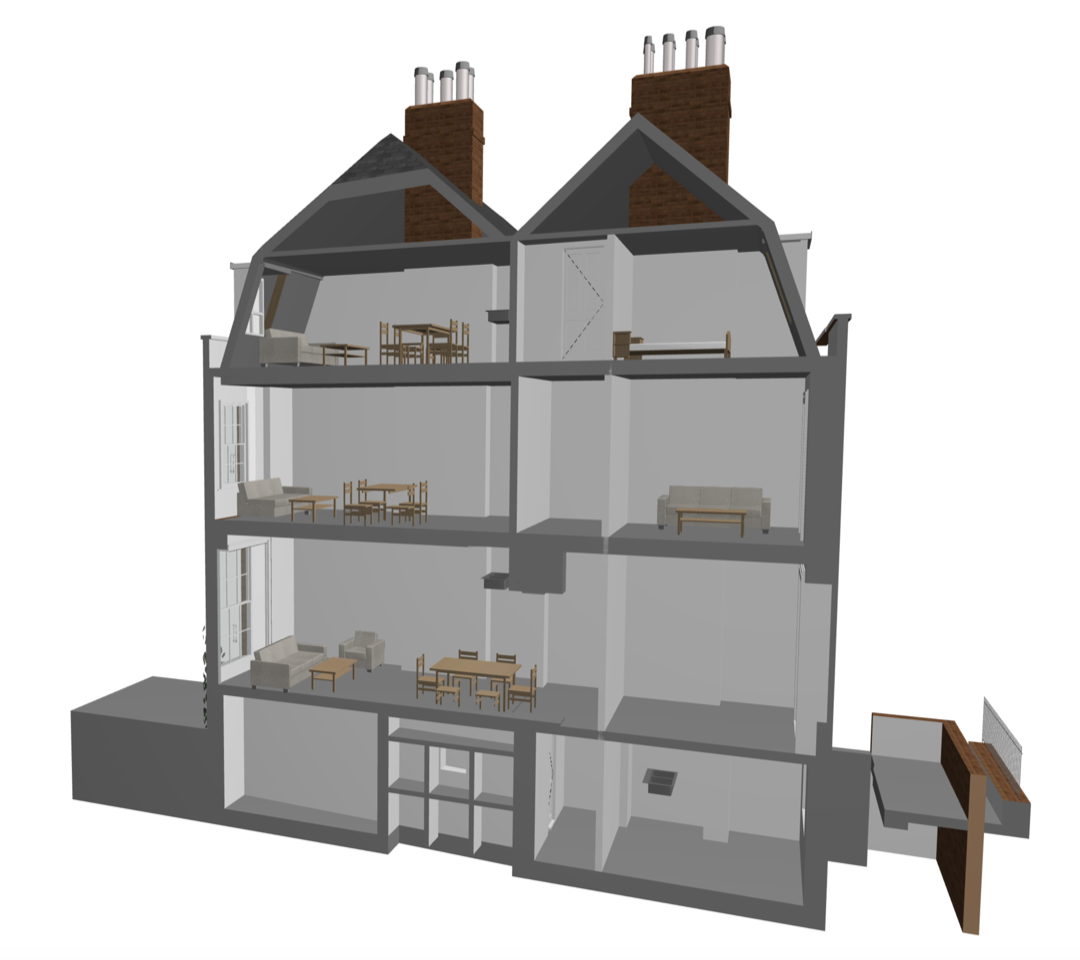 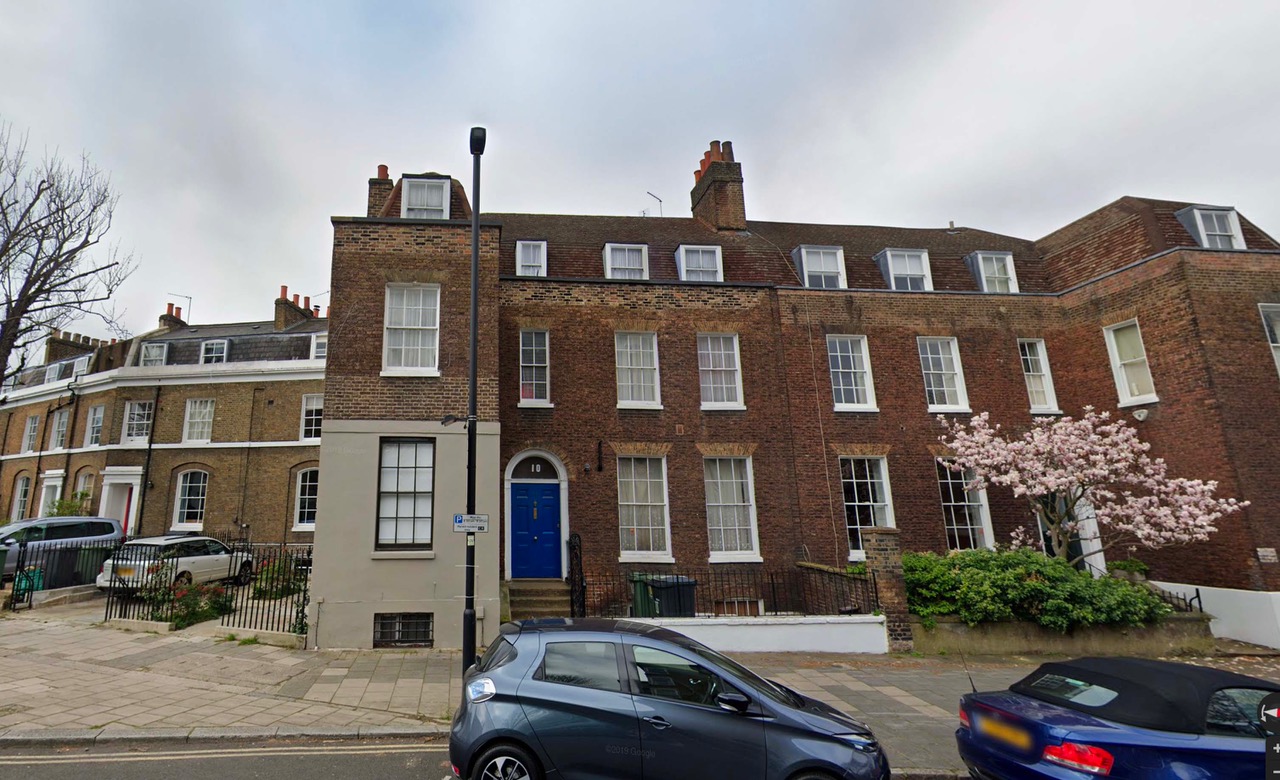 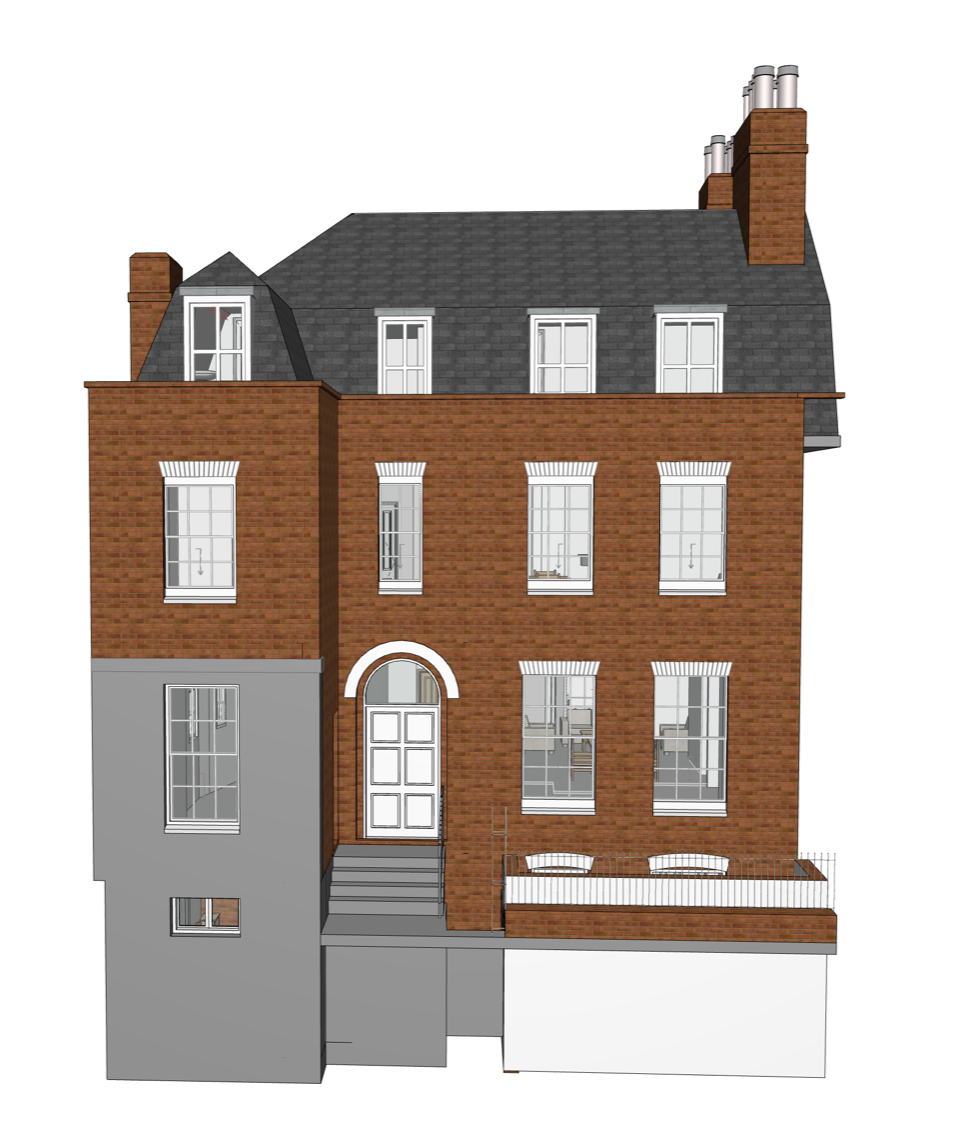 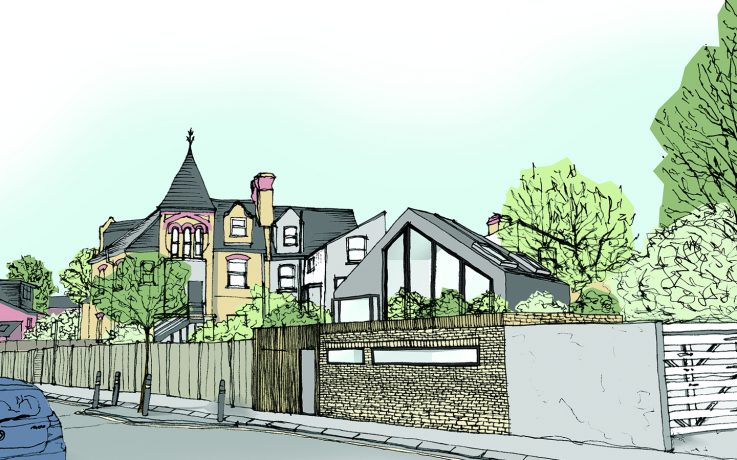 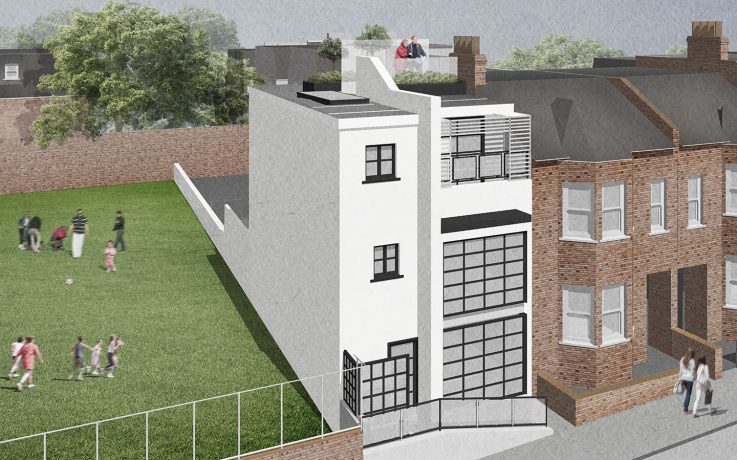 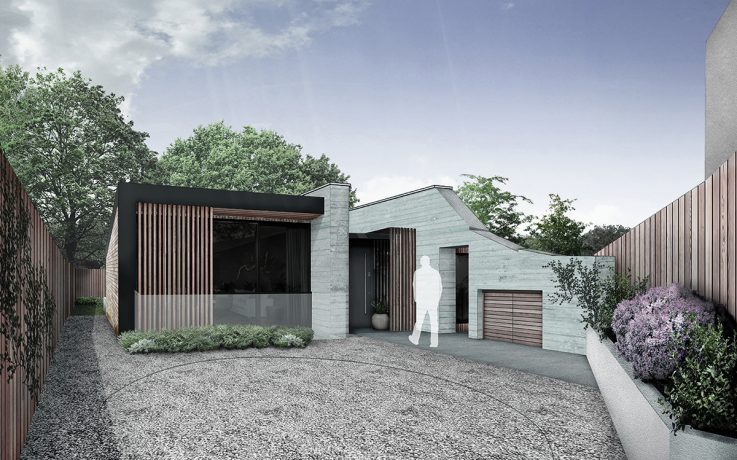 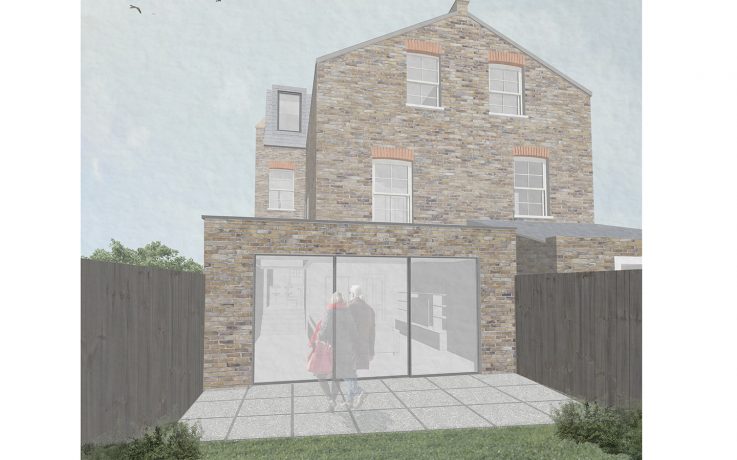