As part of our ongoing commitment to doing our bit for charity we decided it would be good to send some of our team off to spend a day on a building site. 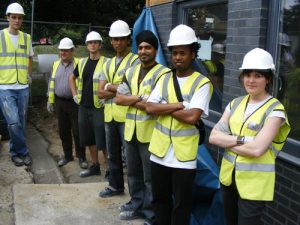 Nothing unusual there you might say, architects are surely on site all of the time..? Well, in this instance, we put down our pens and picked up some hard hats, safety boots and high visibility jackets and actually mucked in with the builders.

The day was arranged with the Habitat for Humanity, a charity with the aim of eliminating poverty housing worldwide. Check out their website for more details of what the campaign is all about, but did you know…

It turns out our team had a really enjoyable, if hard working, day onsite and learned a few things along the way! 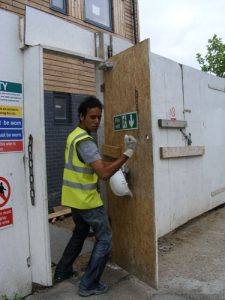 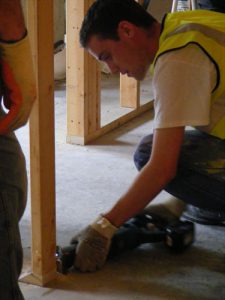 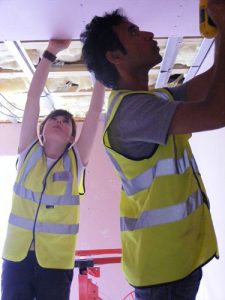 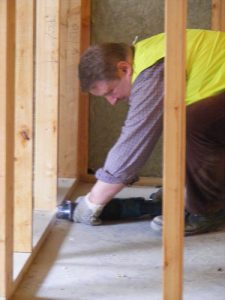 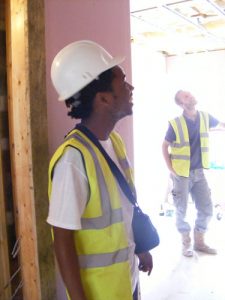 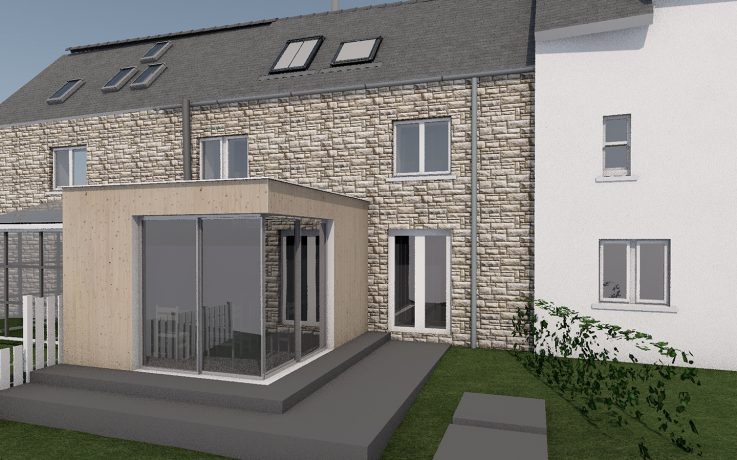