Richard started his architectural studies at the University Of Westminster, where he worked on a live social housing scheme for East London during his final year at university. Throughout his studies, Richard drew inspiration from architects including Herzog & De Meuron and Lacaton & Vassal. Lacaton & Vassal inspired him specifically for their masterful use of lightweight materials and open plan spaces, which allow an occupier to use the space based on personal preferences.

Growing up with a property developer for a father, Richard grew up watching his Dad create drawings for his projects by hand at a drawing table, and became used to walking around run down buildings and watching them transform into attractive new dwellings. Watching the transformation process unfold, and seeing the final result is what attracted Richard to architecture.

Richard enjoys running around Clapham Common and travelling to places of varying culture some of which include Thailand, Malaysia, Shanghai, New Zealand and Canada.

During university, Richard worked on a temporary self build timber construction in Southwark that transformed viaducts under the railway into a relaxing summer bar/cafe. After graduating he gained experience working for an architectural start up, with the aims of improving the accuracy of the construction and costs by creating ‘construction calibre’ BIM models and using them to cost plan and schedule construction more effectively.

Welcome to the team Richard. 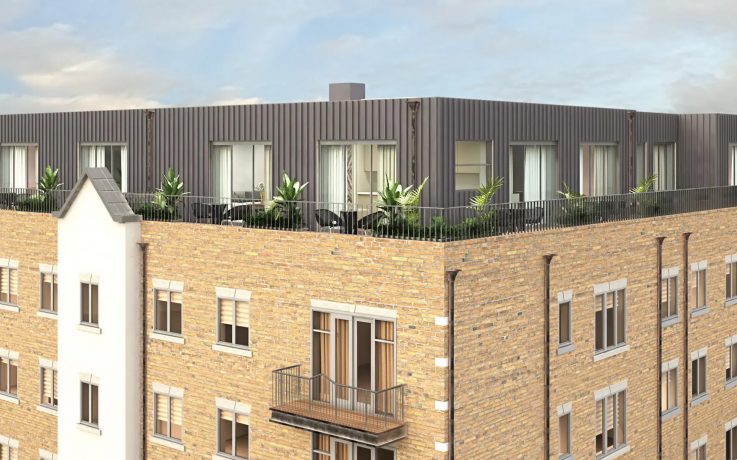 Review of 2021 and Two Exciting Projects 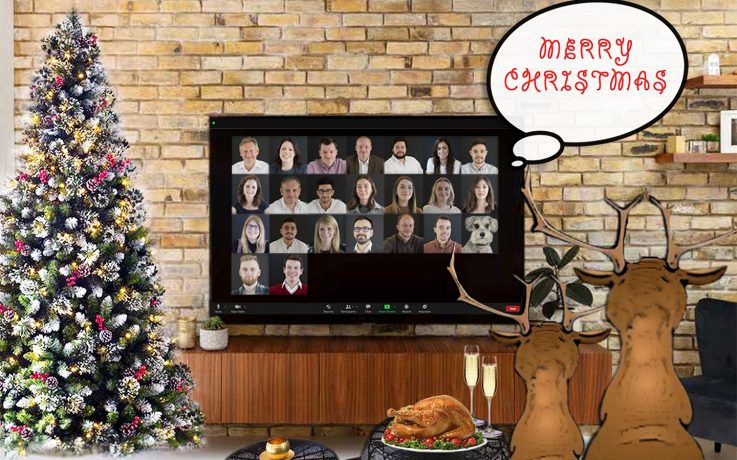 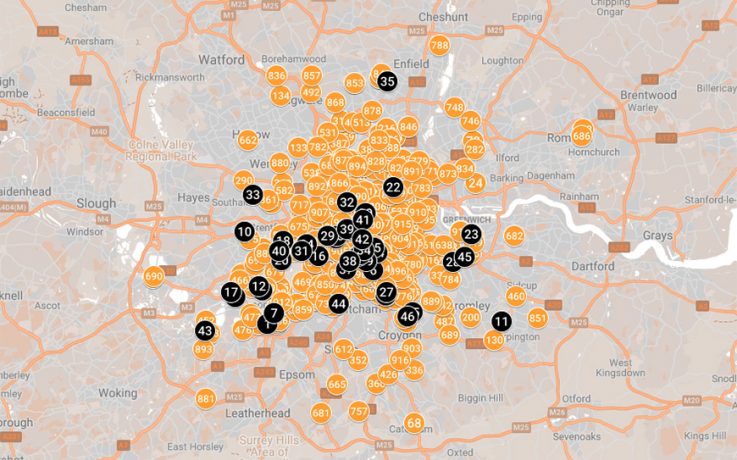 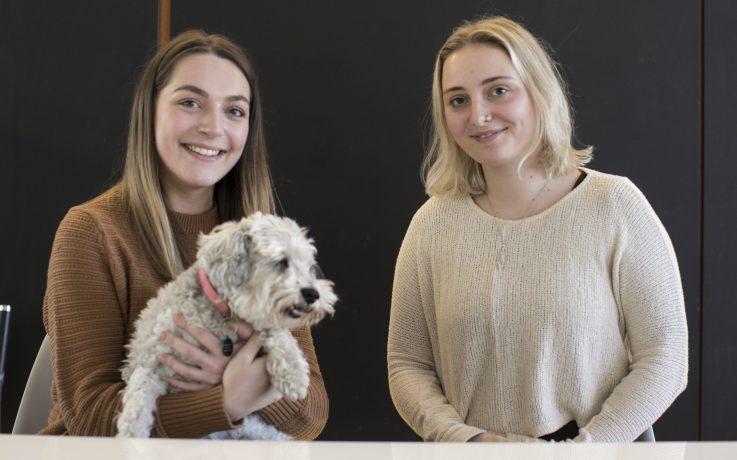