We are delighted to have achieved planning permission for a contemporary, new build house on a site in LB Kingston. Whilst the project remained in planning for over year, we remained diligent in addressing the queries and concerns of the local planning authority to ensure a successful outcome.

The proposal seeks to integrate a modern dwelling at the terminus of a cul-de-sac in a low density 1940s suburban estate. Our early feasibility assessment concluded that a traditional design for the site was inappropriate. The site presented numerous challenges that directly informed the scale, form and orientation of the design.

With one storey above ground and a single storey basement, the low profile of the house ensures that it appears subordinate to its context. The roofs taper down towards the boundaries to minimise overshadowing of neighbouring gardens, while the windows are positioned so as to prevent any overlooking yet maximise natural light.

The layout of the house is divided into two wings, with an open plan kitchen and living space in one wing and master bedroom and study in the other at ground floor. At lower ground floor there are a further three bedrooms arranged around sunken courtyards, plus a utility room and family bathroom. Off-street car parking has been achieved by incorporating a two-car turntable.

Sustainability has been a key design driver. The layout allows for stack ventilation through the centre of the house, whilst sedum roofs, rainwater collection, photovoltaic cells have also been integrated. The materials palette of cedar shingle cladding and aluminium accents has been selected for their renewable sourcing and recyclable properties. They also soften the appearance of the building against a wooded backdrop.

A defining feature is the pair of concrete walls that run from front to back. As well as providing thermal mass, it is proposed that ground granulated blast furnace slag, a waste product of heavy industry, is mixed into the concrete that improves its sustainability credentials as well as having an aesthetic effect of lightening its appearance.

The result is a new family home that is respectful of its surroundings, and suited for the future demands of a dwelling.

We worked closely with the local planning authority to demonstrate that their concerns for integrating a new dwelling in such a location had been considered and addressed in the design, and that the impact was acceptable. The outcome is an example of the value that Granit can add in developing difficult sites, which play a key role in delivering high quality, unique homes. 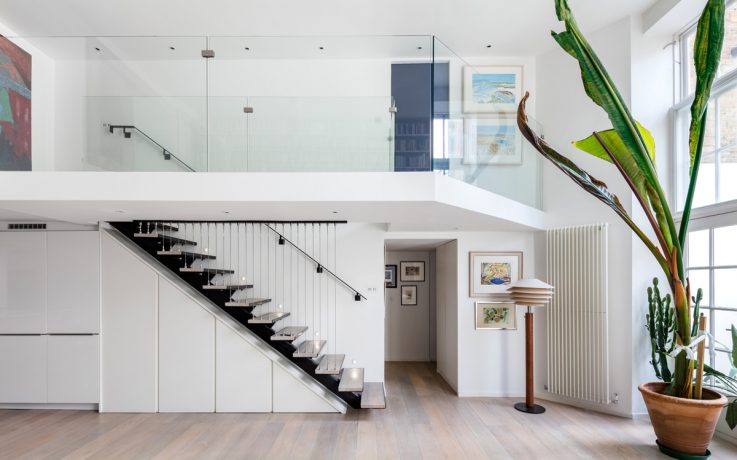 Licence to Alter – What you Need to Know 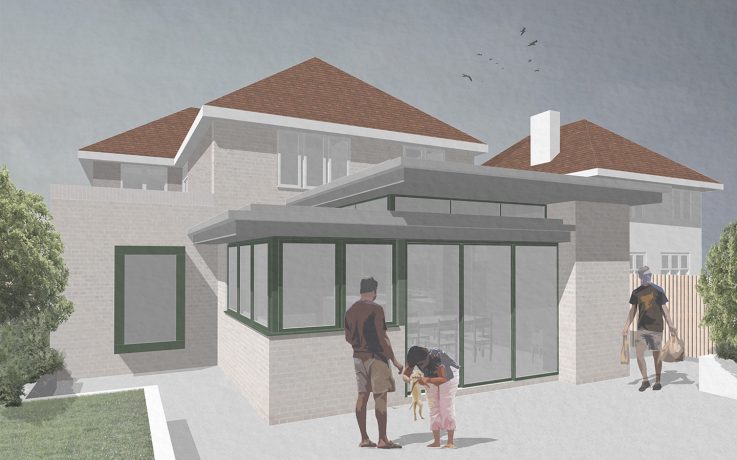 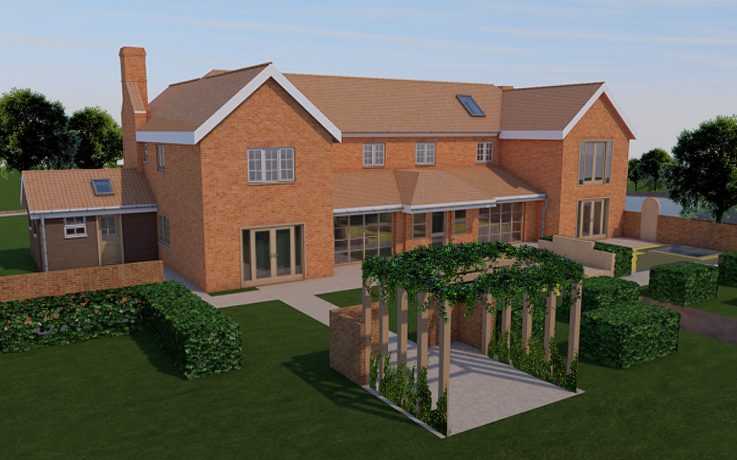 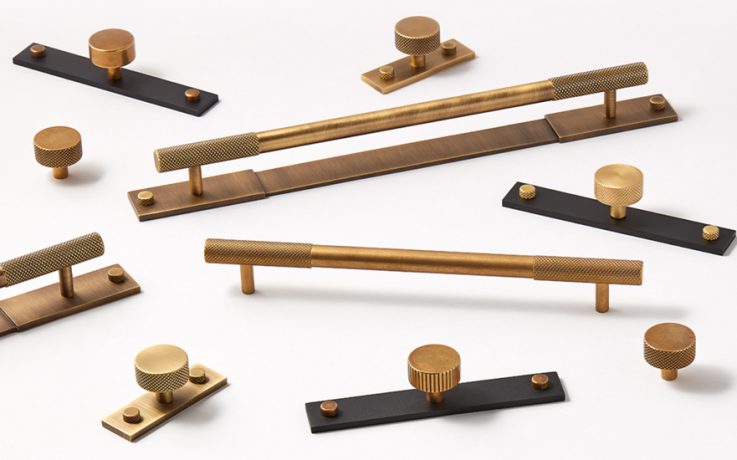