We’ve recently been awarded planning for a scheme in Twickenham, LB Richmond – at appeal. Our proposals for a metal-clad rear extension to a semi-detached house, were originally refused by the council on the grounds of  “excessive length, width and height which fails to reflect the character and appearance of the host property and surrounding area”.

At appeal the Planning Inspectorate agreed with our arguments countering the council’s decisions, stating “Although of a contemporary design, the National Planning Policy Framework identifies that decisions should not attempt to impose architectural styles of particular tastes and they should not stifle innovation, originality or initiative through unsubstantiated requirements to conform to certain development forms and styles. The proposed development would be of an innovative design and appearance within the surrounding residential are”

He also concluded that the extension: ” would not cause unacceptable harm to the character and appearance of the host property and the surrounding area and, as such, it would not conflict with Policy CP7 of the Core Strategy (CS), DMP Policy DM DC 1, the SPD and the Framework.”

The appeal process, has added another 3-4 months to our client’s timeline, but is a great example of taking a council’s decision to an independent review process, where we believed they had not followed their own planning policies, and achieving whatour clients originally briefed us to deliver – to maximise the potential of their property, without detriment to others.

The full width extension features new kitchen, living, home office and rear dining space (as well as new utility and WC) to transform the use of this family home and its physical and visual connection to the large rear garden. A projecting glass box forms a key feature of the design, with a built in reading area, whilst the living area projects into the garden with its own glass box. The metal cladding will be a dark blue-grey, with sizes and modules to line through with glazing bars.  Work is due to progress on post planning RIBA work stages and onto site later in 2018. 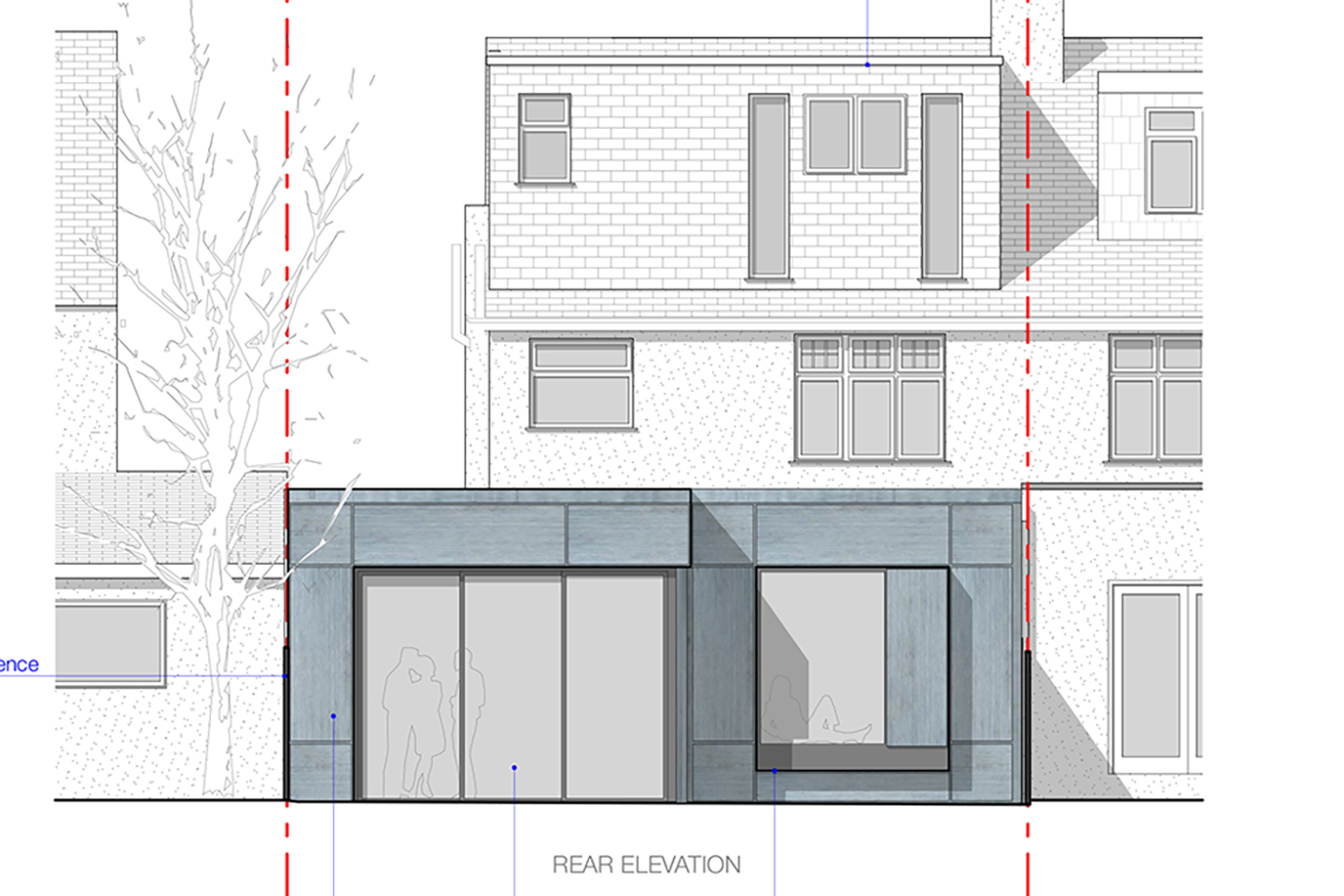 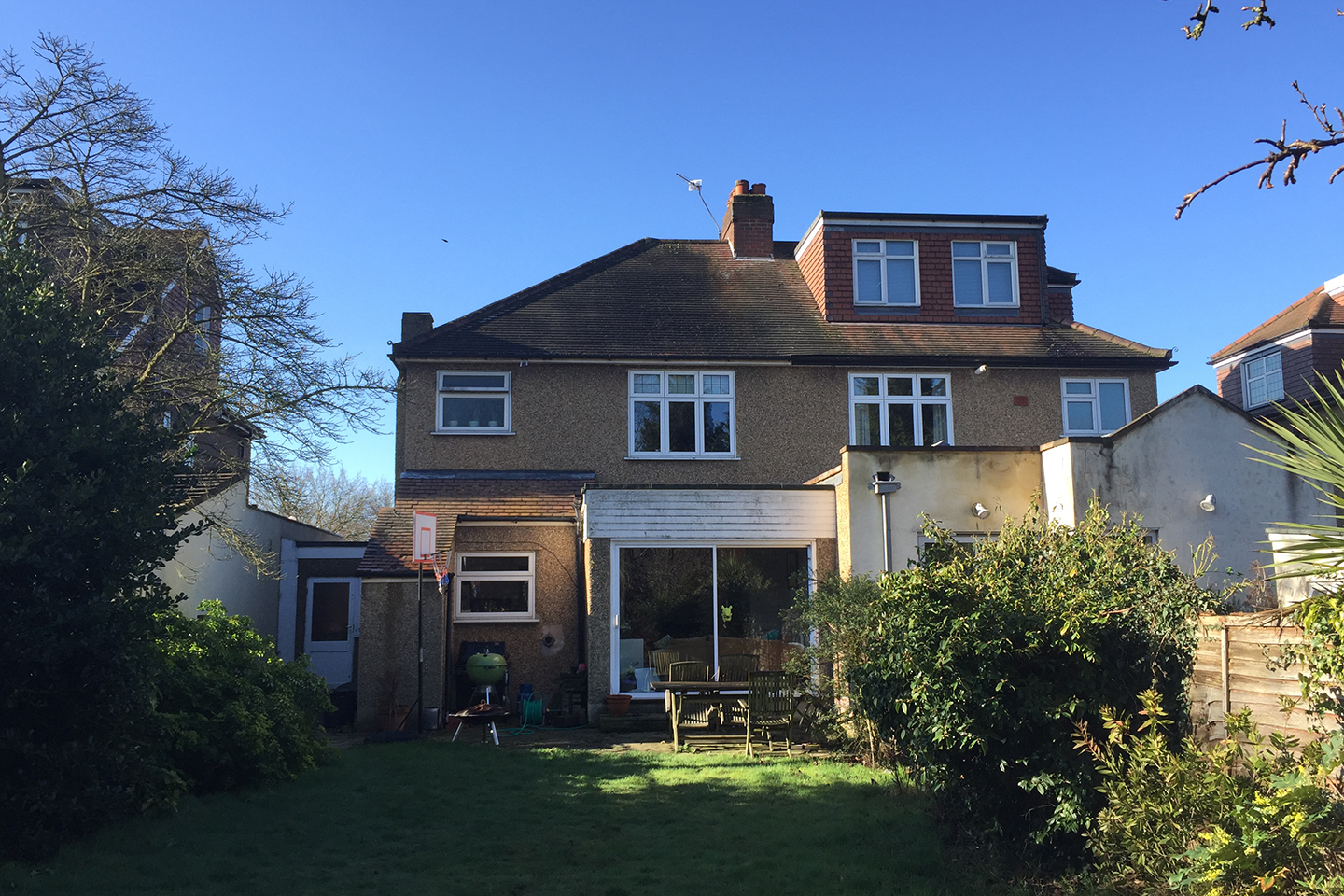 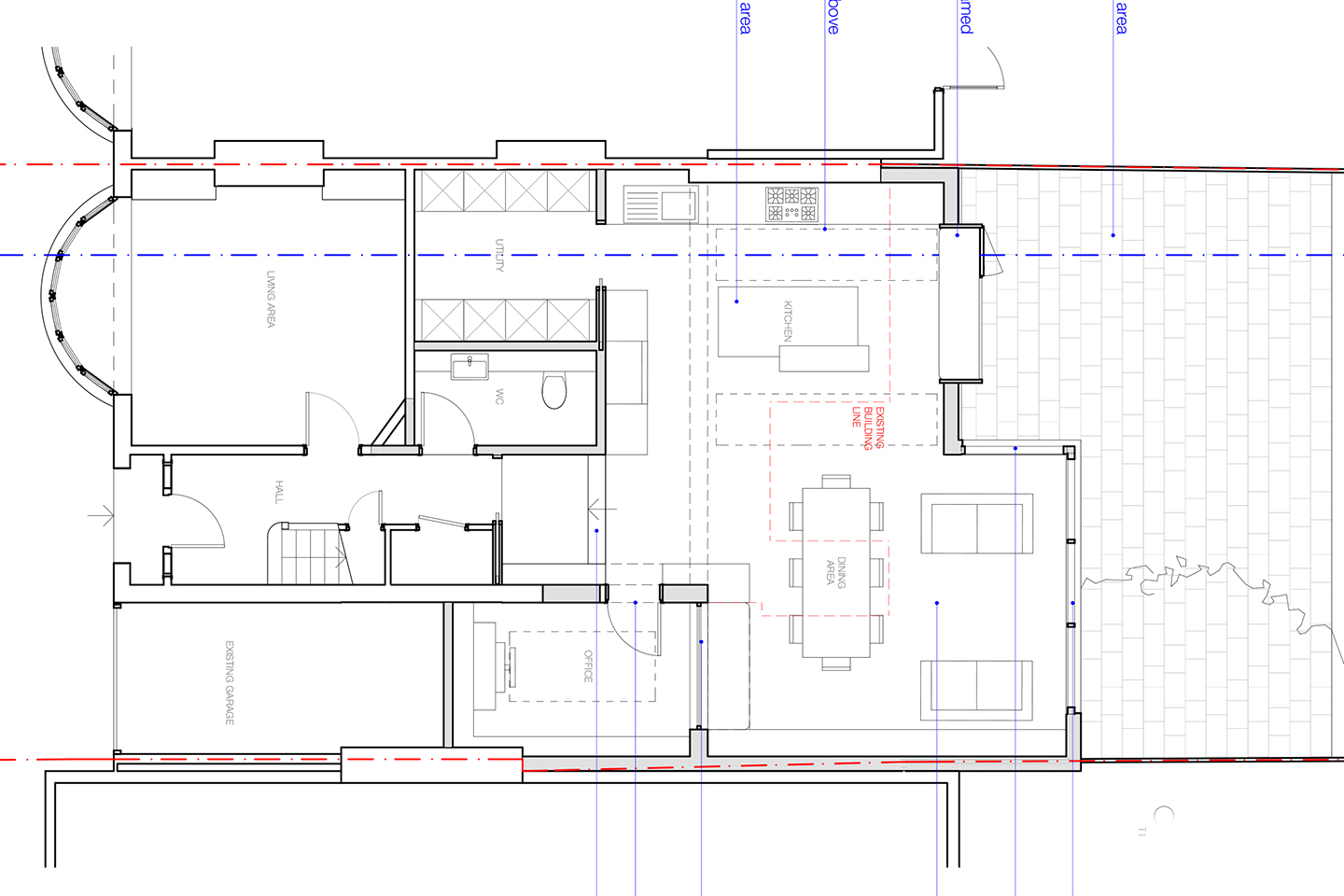