This project sought to reinvigorate and upgrade a Grade II Listed Georgian Townhouse, previously sub-divided into four flats for a commercial developer client.

The existing building is an early 18th Century pair of townhouses, located in the Rectory Grove Conservation Area in Lambeth, south-west London. Many original architectural features had been lost during the building’s previous conversion into flats (circa. 1970). Still, much of the front façade was intact, with an original panelled front entrance door and large timber sash windows with internal shutters.

Internally, the existing property was a patchwork of original Georgian architectural features and 1970s furnishings and textured wallpaper. In particular, the Lower Ground floor was in poor condition, with areas of damp and root ingress from below ground-level.

The contractor engaged Granit as part of a Design & Build contract. Our role was to guide proposals through a difficult planning period involving multiple applications for Listed Building consent and Full Planning permission for the renovation works.

The proposals were to re-plan and renovate the existing flats through a combination of reconfiguring the planform, upgrading the existing building fabric, providing much-needed repair work and, of course, complete internal refurbishment.

The upper floors involved re-planning to allow for the best use of space for modern living. These revisions include ensuite bathrooms, open-plan living/kitchen and dining spaces, and extending the original staircase to serve all levels – as it would have done originally.

The Ground Floor reconfiguration has created a large open-plan living/kitchen and dining room that spans the property’s entire length. We restored the original floor-to-ceiling sash windows to enable beautiful views over the garden to the rear.

In addition to the re-planning and refurbishment, the Lower Ground Floor works involved remedial works to upgrade/safeguard the original building fabric and included underpinning and damp-proofing.

To support the proposals through Planning, we were involved in researching the building’s heritage. This research meant identifying and documenting the location and condition of any surviving original features, including:

We also had to research how the building’s original planform had been altered through the conversion to flats. This process was thorough and involved a close working relationship with the council’s conservation officer and the specialist contractors carrying out the works.

There is a delicate balance between heritage preservation and necessary renovation to allow modern living with any heritage project. In this project particularly, it is the combination of attention to detail, sensitive design, and high-quality craftsmanship that has produced an excellent scheme; one that respects and preserves the building’s heritage value whilst creating a quality, considered space appropriate for modern living. 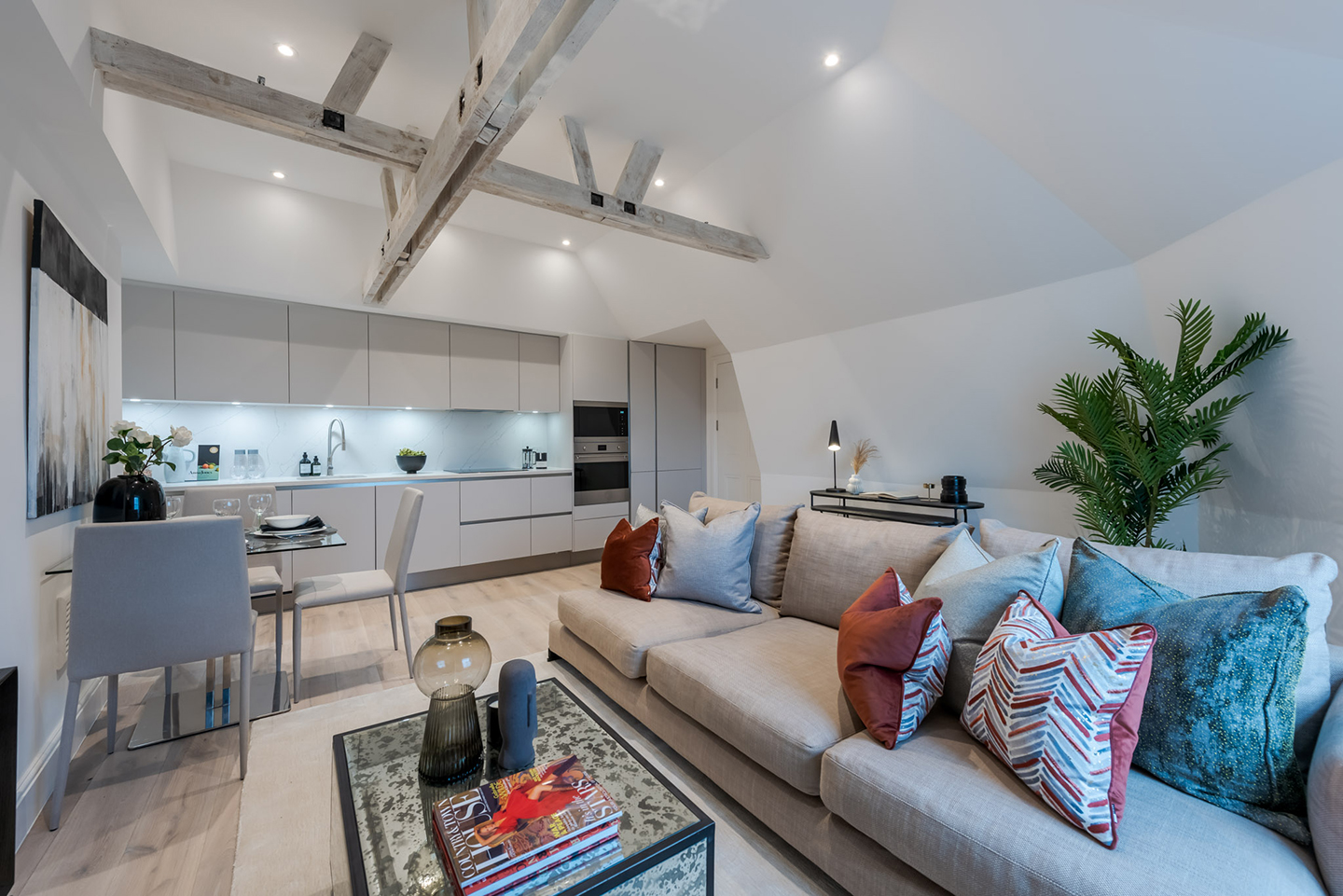 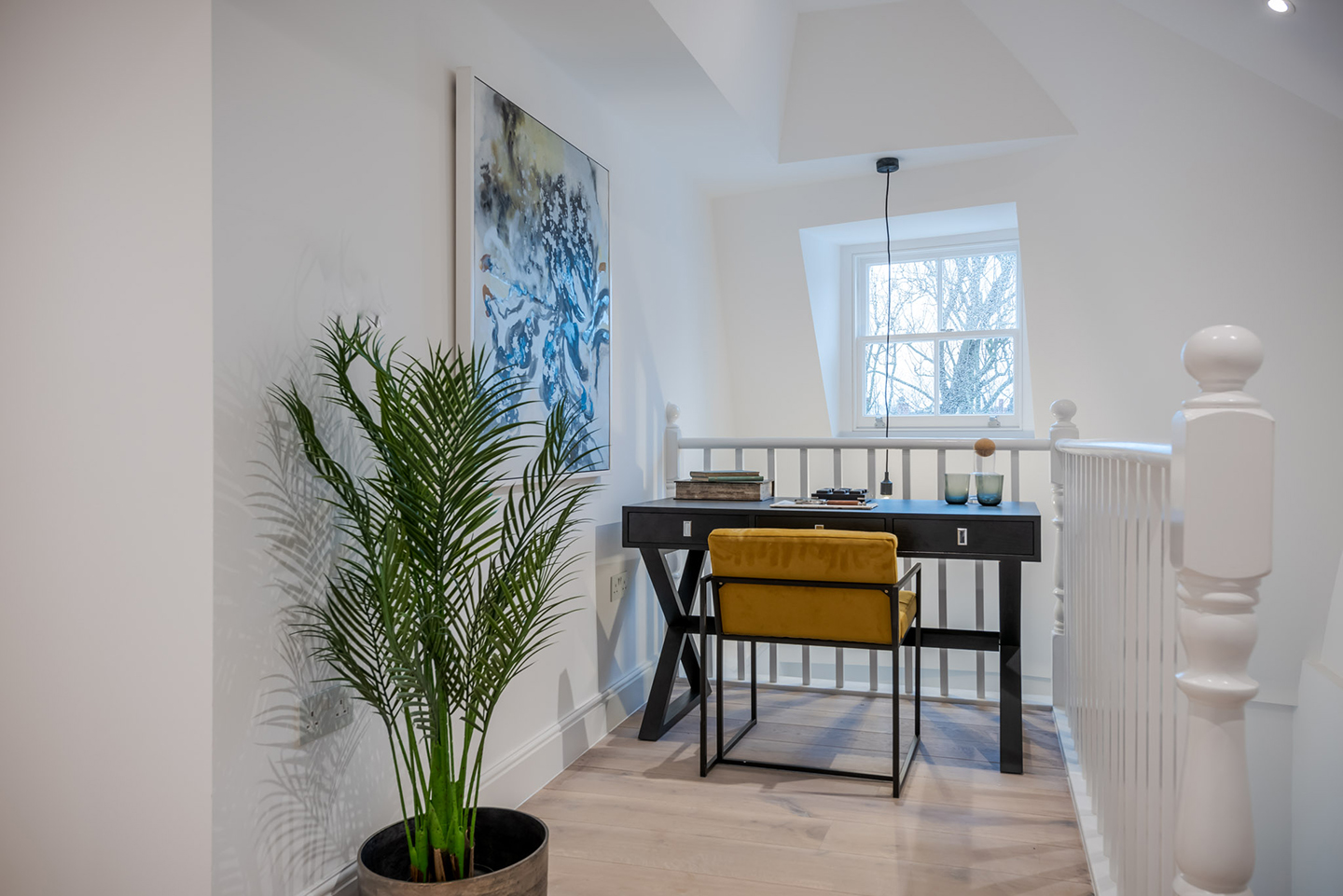