The Community Infrastructure Levy – or CIL for short – is defined as a developer contribution. It’s essentially a fee payable by property developers to the local community to provide for additional infrastructure required in the wake of a new development.

The intention of a developer contribution is to help alleviate any burden that new developments place on the immediate community and/ or improve facilities in the locale.

What is the Objective of CIL?

CIL is designed to raise funds for local infrastructure through charging developers a fixed rate per square metre. This fee is predominantly for building schemes where net additional floor space is over 100 square metres, or where a new dwelling is built. The same rules apply to commercial property developers as they do to private homeowners too.

CIL only applies to buildings that people ‘normally go into’; properties such as warehouses and buildings housing mechanical or energy plant are not liable for the charge.

How does the CIL differ from Section 106?

Both the Community Infrastructure Levy and Section 106 agreements are available to local authorities throughout England and Wales.

Section 106 contributions are decided after often lengthy negotiations between the developer and the relevant local planning authority. In contrast, once a charging authority has set its CIL, the CIL tariff chargeable to a new development is non-negotiable, according to a set tariff. This is designed to reduce delays that negotiation can create and make the levy transparent for all concerned.

Section 106 was created to push through planning proposals that might not otherwise have been deemed acceptable in planning terms and is site-specific. It’s also a vehicle used to create affordable housing in the area.

CIL funds are not able to be used for affordable housing. The CIL revenue is intended for local infrastructure within the community and is not site-specific.

How much is the CIL tariff?

Given the multi-billion pound developments currently underway in Nine Elms, the CIL revenue from this one pocket of prime Wandsworth property is considerable.

Not necessarily for large, high-value schemes that have projected a high revenue per square metre. Where CIL tariffs threaten to kill a project is at the lower-to-middle end of the spectrum. Smaller developments in areas where the tariff has been set at a high rate would have to be sure of a minimum sales revenue in order to make their scheme viable. If the predicted profit margin is already modest there will be a lot less wriggle room for the developer once the CIL cost has been considered. This may convince the developer that it’s not worth proceeding.

In many of these smaller developments, or self-build projects, the scheme may be rendered unviable by the CIL liability. A new home for the self-builder’s own use would be liable, as would a basement addition or extension to an existing dwelling if it surpassed the 100 square metre threshold for the creation of additional space.

Therein lies the downside of CIL as a set, non-negotiable tariff which may affect the decision to proceed with certain developments, and where Section 106 has seen its success – in allowing for negotiation.

How is the CIL set?

Because the CIL charge is based on a set tariff, charging authorities must adhere to strict protocols in order to set and justify their levy. This requires the submission of a current development plan along with appropriate, available evidence of financial viability and funding gaps. A funding gap occurs where necessary infrastructure costs will not be met in full by other developer contributions, such as S106 agreements. All evidence is subject to independent examination to ensure it is accurate.

For more information on how the CIL works in your area, we suggest a visit to your local authority website. There you will find links to national Government websites along with what’s being planned through CIL for your community. 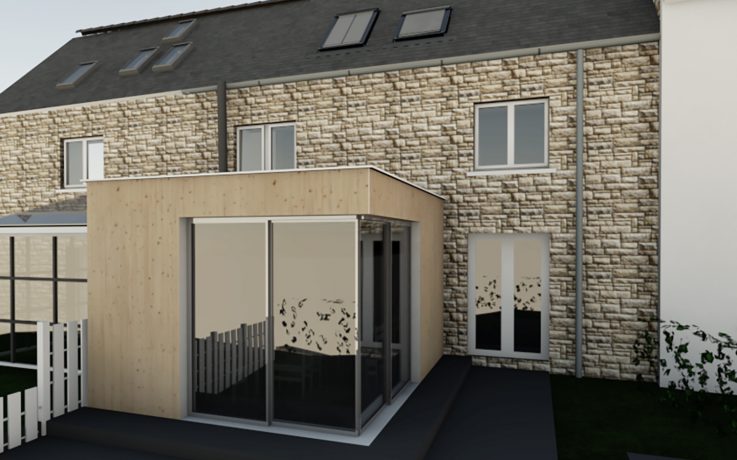